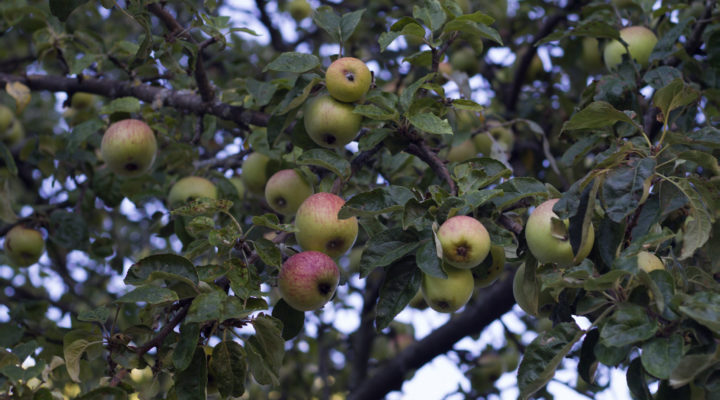 want to feel old? Avril Lavigne’s Sk8er Boi came out 15 years ago today, and it’s just as brilliant now as it was then.

Probably one of the most reassuring sentences I have read in a while: We Are Not Worried About the Meme Situation

We often hear about professional sports people (¯\_(ツ)_/¯) and their doping habits. I’m not much of a sports person, so I’ve never considered following their lead, but others are a bit more adventurous: I Doped Like Maria Sharapova And It Was Actually Pretty Great

I remember how one of the biggest scandals back in high school was when one parent learned that their son had borrowed Stephen King’s It from a classmate. The whole discussion about that was very exhausting for everybody – even without reading the book. Turns out that this is not a much better experience either: Reading Stephen King’s It is an exhausting way to spend a summer