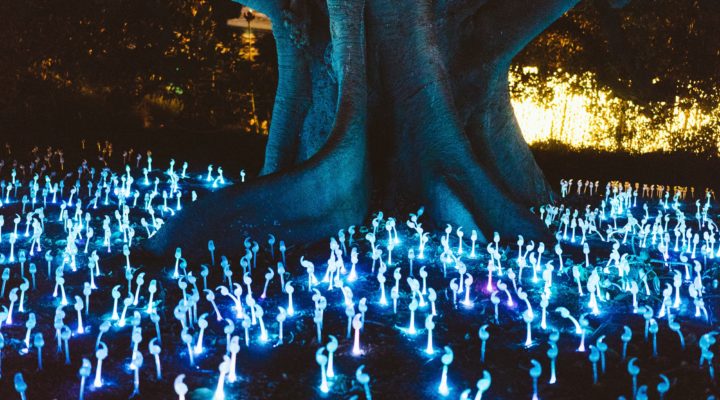 Two weeks ago we talked about flightradar24 here. If you liked this, you might want to know How Flightradar24 conquered the skies – and why the Pope’s travel plans cause a surge in traffic

Nerd Alert (2)
(Side note: maybe I should have just called the whole newsletter nerd alert, because… well. You know.)

Also not the first time we talk about fictional maps – pretty much one year ago I linked to my still favorite twitter bot @unchartedatlas and in February we talked about how much we like books with maps. Now here is a really deep dive into fantasy maps and what they mean: Here at the End of All Things

Planespotting, fantasy maps, how do we get this email to be even more nerdy? Well, let’s add maths and history! Did the Babylonians Beat the Greeks to Trigonometry By 1000 Years?
The answer – as usual – is “it might be” but the probability is pretty high. And hey, cuneiform.

Not a super nerdy topic, I guess, but hey: How Mushrooms Became Magic This is pretty fascinating.

That’s all I have for you today, toodles!