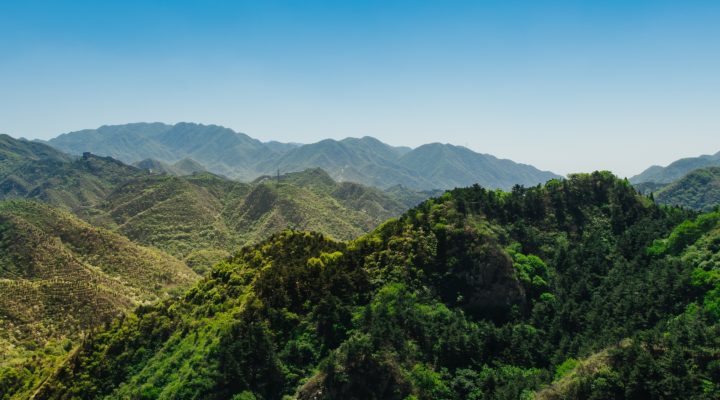 things that I have seen last weekend: people’s confused faces when the announcements in a Swiss train were made by a guy from Cologne with a very Cologne-y humor. A nun with AirPods. An Aston Martin DB5.
Thanks, dear readers, for acting as my diary. I really appreciate it.

No, this is not about the whole macaque selfie thing. It is about something a lot more enjoyable: the time before proper maps existed and explorers ran around the globe, trying to, well, explore the world. Weird stuff happened back then: for over a hundred years Europeans were just so convinced that a golden mountain range was sitting right in the middle of Africa. And while we know by now that this isn’t quite the case, it is still a neat concept for an art project: The Fake Mountain Range That Appeared on Maps for a Century

I honestly don’t know how to get from a story about colorful fantastical pictures to a story about an acid trip, but that might be because I never tried having one. So instead I just give you the title: Back in 1982 I was dealing acid at Jim Morrison’s grave and that’s when I first met Vladimir Putin.

I’m pretty sure Quartz knows what a bunch of sad lonely people are their main target group. Why else would they run articles like There’s an easy way to be funnier and more genuine without turning into a jerk and How do you make new friends as an adult? Be like the golden retriever?
I’ll leave it as an exercise to you why I’m linking to them here. (I love you all, don’t worry. (Well, actually I don’t. I don’t even know most of you.))

I love everything about this story: Hold the Egg Sandwich:
Egyptian TV Is Calling I think more TV stations around the world should use intelligent bodega owners as their foreign correspondents.
(Unless some startup-bros replace them all with bloody vending machines, but I guess that’s not going to happen.)

(Oh, wait, by the way – did you ever wonder Why Your Favorite TV Character’s Dress Looks So Different on You? Me neither, but it is fascinating. And I’ve learned a great new word for the type of untucked shirt that the Apple executives seem to like: butt mullet.)