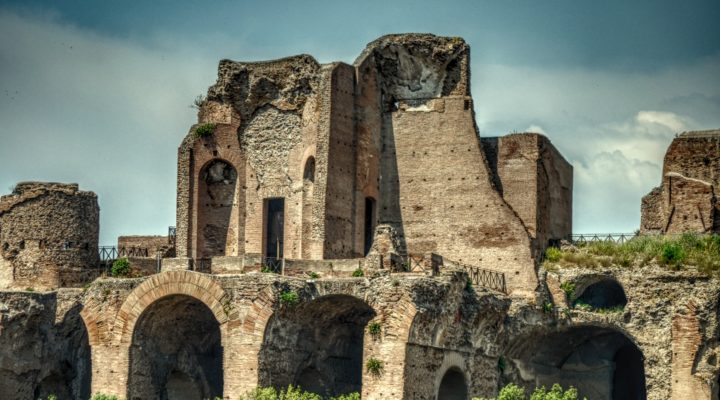 not many things from the 90s are still pretty cool – one of the few exceptions is the Super Soaker. Learn a bit about the nerd who invented those things.

I am absolutely fascinated by the “Lost Cities” series over at The Guardian.
Some I already knew about –Babylon, Troy, obviously, because I did read the Illiad and more than one Schliemann biography, Pompeii and the Angkor megacity that we discussed before. And all the others are just as interesting.
Have you heard of Cahokia before?

I like me some geotags and GPS coordinates and maps and such things. So do millions of gadgets worldwide – from mobile phones and cameras to drones and autonomous farming equipment. Turns out that plate tectonics are now a factor on how well these things work.

I can’t really remember how many bad fantasy novels I read in my lifetime – but I do know that quite often the maps were a lot more interesting than yet another hero’s journey. Now I can have the maps without the stories – on Twitter. This bot tweets a new fantasy map every hour.
It is really lovely. And if you want to know how it’s done – here you go.

The nice thing about fantasy maps is the fact that they are, well, fantasy and don’t have to show the messy side of geography. Unlike Google maps.