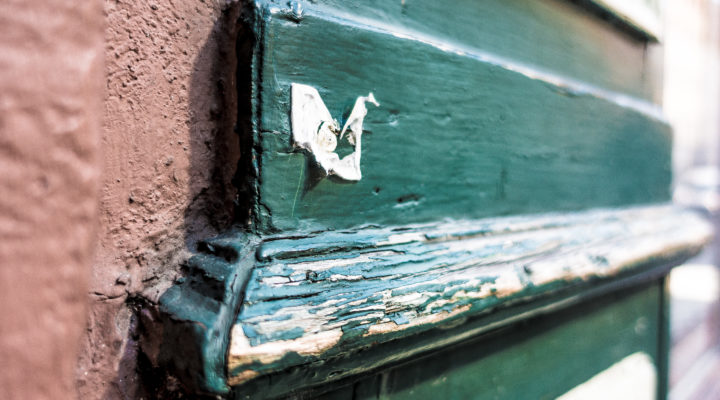 you know how bats tend to leave their sleeping areas in huge groups, forming big clouds and managing to do that without crashing into each other? Well, turns out they do crash into each other quite a lot. Make sure to watch the video, it is rather interesting.

More animal nerdery news – if you enjoy the deeps of the ocean, have a look at Nautilus Live. It’s a livestream of a remote controlled submarine with real-time commentary by a bunch of often rather giggly marine scientists.

When I was a child I spent my summers doing stupid stuff like trying to figure out how fast I can read The Lord of the Rings or how long I can pretend to be asleep in the morning before someone actually started to worry about me. Turns out there is at least one rather fascinating, yet highly questionable alternative way for children to spend a summer.

Remember Marina Joyce from two weeks ago? The YouTuber who suddenly was in the middle of a strange conspiracy theory? The Guardian talked to her and her mother about this weird situation.
At least her fans only had to imagine their idol being brainwashed. Things can be pretty different in other parts of the YouTubery.

Turns out when you legalize one drug, people who profit from illegal drugs pivot their business.