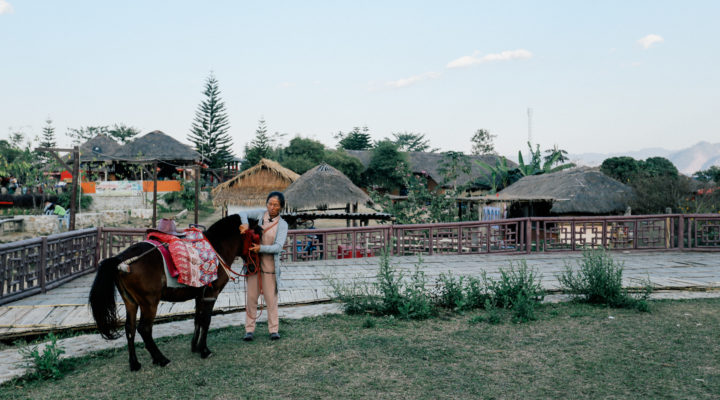 Are you all watching the sports thing in Brazil? Yeah, me neither. But I do like the fact that it gives us great internet things, like this analysis of gymnast Simone Biles’ signature move.
Pretty, pretty impressive.

While we silly humans amuse ourselves with these kind of games, our fellow primates are slowly plotting our demise. First they get our secret documents, then they’ll cook us.
This is not going to end well.

One of the many overly nerdy things I enjoy – and I’m not talking about the ~cool~ nerdy things, like crushing it and writing JavaScript apps – is public transport. So obviously a story of a new “bus” which drives above other cars is absolutely fascinating to me. Just look at that thing. It’s supposed to run on rails, so it is both not a bus and probably won’t scale very well.

So, apparently the internet decided that we don’t like cargo shorts anymore. Which is obviously crazy, where else would we store our cargo in summer?
If this topic is too controversial for you, maybe this will take your mind of it.

I have been saying it for a while: maybe we don’t meet aliens because we’re on one of the first planets to develop far enough.

Let’s talk about our favourite cafés. You know the one – exposed walls with a couple of prints, tables made out of reclaimed wood, that italian-style coffee maker – but what you really should order is the cold brew. Turns out these things are everywhere and they look the same all over the world.

Before I let you go out there and have a productive week (:face_with_rolling_eyes:) let’s do some housekeeping. Every week I tend to have more links than I want to put into these emails. They now have a place on the internet and usually appear there a couple of hours after you get this email. It’s an experiment and it’s on medium dot com, so I think you can subscribe to it, somehow. Hm. It has an RSS feed as well, so maybe that’s what you like better.