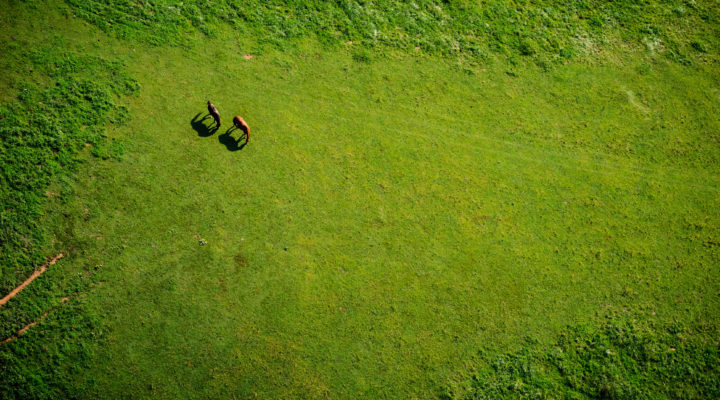 besides a constant sense of dread (which in itself is of course a bit silly – the world isn’t actually getting worse) these emails are mostly fuelled by coffee. Turns out this isn’t just in my head. And yes, I did just compare my puny newsletter writing to Olympia-grade sportsmanship.
Onwards.

There are the usual birthday presents – and then there is this: Norway considers giving mountain to Finland as 100th birthday present
Giving someone a mountain, that is quite something.

Have you seen that trailer to that comedy/action movie/summer blockbuster? No? Well, good for you. Just stop watching movie trailers.

I don’t think I ever Vine’d – not my medium, as they say. Turns out many content producers on Vine are leaving the platform. Owned by Twitter, it seems to have the same problems as their main product:

When I first started most of the comments were supportive, then as I gained followers things just got uglier and uglier and it didn’t seem like Vine was interested in doing anything about it.

Internet fame is a weird beast – because the media we consume these days is often very personal and the connection to the people we see on our screens and hear in our ears seems to be shorter than ever – these people are just an at-reply away, after all.
And that seems to have very strange consequences, especially on YouTube.
Which might be something that might not be a problem here: My Father, the YouTube Star.

What! Europe has too much chocolate. idk man, I’d be totally willing to help with that problem.