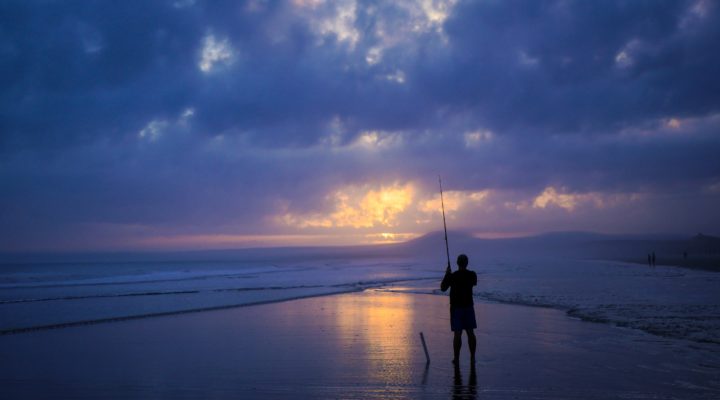 sometimes we need a time-out. A little distraction and yes, escapism. This is what I’m trying to do here – so, here we go.

One of the things the world seems to be using for distraction these days is Pokemon Go. So much so that the stock of Nintendo almost doubled for a couple of days. Roughly until the people who do stock things learned that Nintendo doesn’t have all that much to do with that game.
Meanwhile people are having fun out there, catching their little worms and bears and whatnot and honestly, that is a good thing.

Another good thing this summer is the Netflix series “Stranger Things” – even though it did make me yell at my TV at three in the morning.
You know you’ll be in for a ride the moment you see the title card.

Meanwhile there is a lot of cuteness in Japan. Which goes right back into our theme of distraction and escapism in the face of bad situations once you get to the last paragraph.

Remember a couple of years back when suddenly everybody put ice water on their heads? Turns out that actually had some benefits and wasn’t only a fad.