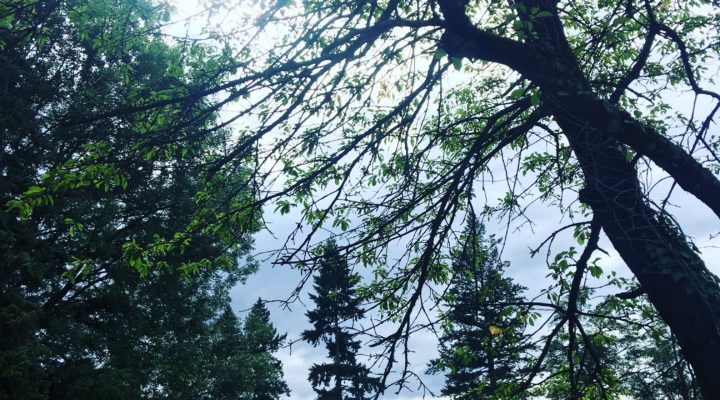 yes, obviously it is problematic but The Fifth Element is easily one of my favourite movies. (Just so you know, your fave is problematic.) And it’s not just the visuals, it is actually the story, too.

Citymapper announces ‘hyper-local multi-passenger pooled vehicle’ – which is, as you might have guessed, a bus. With all the hullabaloo around self-driving cars and on-demand mobility in the end a proper, well-working and affordable public transport is probably still the best solution for most cities. And it is actually a smart move by Citymapper to use their data to identify demand for this line and use the desire path.

By now we know that dinosaurs had feathers and made duck-like sounds. (If not, news flash: they had feathers and made duck-like sounds.) And the most fearsome of them, the gigantic feather, quacking Tyrannosaurs Rex wasn’t even that fast, either: Tyrannosaurus Rex Would Break Its Own Legs if It Chased Jeff Goldblum IRL.
Good news for Jeff Goldblum, I guess.

We may have cracked the mystery of Stonehenge. “May” being the word here. And while that “may” is still a “may” let’s look at videos instead. For example: Decoding the ancient astronomy of Stonehenge Or you know… that one.

This guy, more than anyone in the world, should be thankful that CGI was around when they made the Star Wars prequels: How the Guy Who Played Jar Jar Binks Survived the Fandom Menace

🎶 What’s the meaning of stone-heeeenge… 🎵