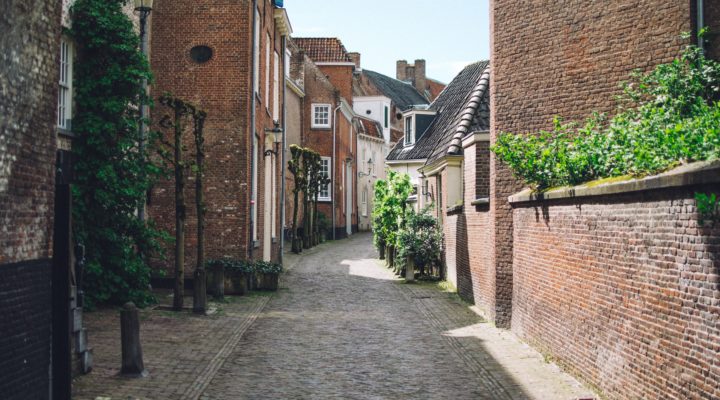 now here’s the thing: I quite enjoy driving. I don’t really do it all that often anymore but if I do it – like this morning, when I had a couple of hours of uninterrupted audiobook time while semi-leisurely cruising the Autobahn. But on the other hand, I also quite enjoy pedestrian areas of cities. I like it when a city has working public transport and I also don’t mind taking the train most of the time when traveling longer distances. I’m not too sure where I’m going with this, it is basically a preface for me saying: I think I like this idea but still, I like driving, too: ‘For me, this is paradise’: life in the Spanish city that banned cars

Talking about traveling longer distances: Flying! People these days mostly seem to complain about it, but let’s face it – it is pretty awesome to sit in a tube made out of thin (you don’t want to think about how thin) metal, look out of the window and emerge in a completely different part of the world just a short while later. Well – now you don’t even have to leave the house to experience this anymore: Realistic ‘Flight Simulator’ Puts Players in Economy Class and It Kind of Rules

For a long while these ugly-ass sandals were for nurses, doctors and those weird, slightly smelly alternative hippie kids in school. But then suddenly they are everywhere and someone had to do this: The Dwarf, the Prince, and the Diamond in the Mountain – An unlikely fable, in which Birkenstocks become cool and double sales overnight.