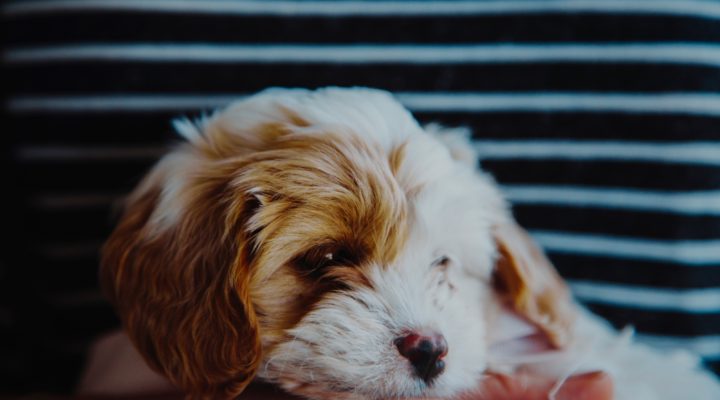 I’m sitting here in the setting sun, listening to Pitbull. Which is exactly the reason why I didn’t add Spotify to my Tinder profile, I mean – I don’t need yet another reason to hardly ever have a match there.

Confession corner: I quite like the whole idea of late night talk shows. A bit of mediocre stand-up, some banter with a sidekick while sitting at a desk, an interview or two with some random celebrity that might or might not be scripted in advance, some music – what else would you need on television before going to bed? (Actually I hardly ever watch these before going to bed. I watch them randomly on YouTube during my lunch break. ¯\_(ツ)_/¯)
One of the all time great hosts of these kinds of shows is David Letterman. And while he’s not doing that anymore, he did give this really good interview.

It seems like everybody loves the new Nintendo Switch and even I ponder if it’s something I might want to have. It’s the first Nintendo thing since the Wii that actually seems interesting – but maybe that’s just the hype talking. And because everybody is also a bit of an idiot it is now a thing to lick the Switch cartridges. Because they intentionally made them that way to keep people from eating them.
(This section title is stolen from this episode of Roderick on the Line.)

The dangers of wearing no pants at work

Yes, yes, we have all seen the BBC video with the intruding children by now. But do we know exactly why everybody shared it? To learn more, a proper analyst breaks it down for us step by step.

Not evil news about dogs. News that dogs are evil.
Or that dogs are at least very good at manipulating humans into doing their biding. Which, as the lady in the article says, should come as no surprise to anyone who was ever in the vicinity of a dog.

Turns out you can learn a lot about people if you work at the same place for twenty years, especially if you have a lot and very passionate customers. Mark Rosewater, the head designer of Magic: the Gathering, sure did. And he shared twenty lessons in this talk. (Warning: long video.)
And because he knows that some people rather don’t watch a long video, here it is as an article for actual reading. (Well… in three parts. The second and third parts are available, too. So now you get to read three long articles.)

We’ve already managed to create embryos without any male involvement, but now some scientists managed to create one without an egg, just using stem cells. I’m pretty sure we’re heading towards a future where life isn’t really needed to create life anymore.
(Section title from this video. Don’t watch it if you’re easily scared by robots taking our jobs.)

Hello to the new readers! And thanks to those of you who gave me feedback on the new-ish format, that was very nice.