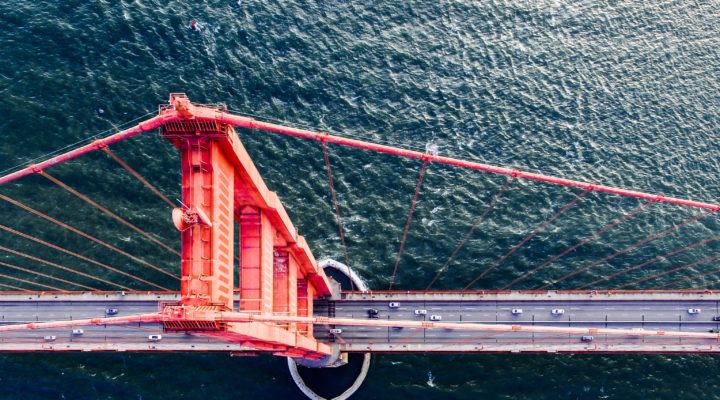 every week when writing these emails I sift through all the links I have collected in the previous couple of days, trying to find some things to amuse and/or enlighten you. Given that I am writing this email in English, most of my sources tend to be in the US and oh boy, have those been depressing lately.
Maybe it is time we send a UN peacekeeping mission there until they stop (not so randomly) killing each other?
Onwards.

Maybe for a laugh imagine being the person who saw Bigfoot?
And now let’s wonder what happened back in 1908 in Siberia.

If you have a lot of time and a lot of interest in China and the literature of China, learn something about the ultra-unreality of modern China.

Apparently a lot of oil tankers are idling around near big harbors, just sitting there, waiting. What are they waiting for? It is more or less the same reason why some ships rather go around the whole of Africa instead of crossing the Suez Canal.

Big sports events are what the internet likes to call a dumpster fire. Don’t believe me? Well, have a look at what the IOC wanted from Norway in case they’d run their winter games there.

Fast-forward selecta! How Flight of the Conchords outlasted the hipster – turns out mostly by being really really good at what they do.