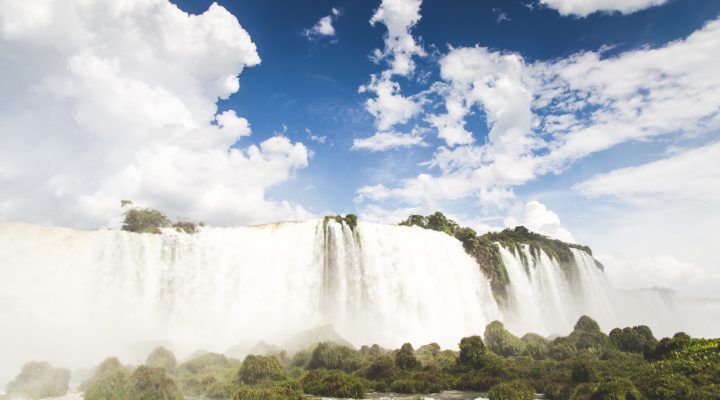 I’m a bit worried that at this point in time this email turns into a “look, history!” newsletter, but what can I do, there’s cool new stuff around. Like this week’s announcement that those Australians who shot lasers at the Cambodian countryside actually did find something – and not just any old random kind of something but a whole huge city all around Angkor Wat.
Isn’t that pretty fascinating? I think it is.

I’ve never been to San Francisco, but based on my knowledge of the tech scene over here and what I gather from Twitter and ~the internet~ in general, I have pretty much decided that the TV show “Silicon Valley” is not as much a satire as non-tech people might think and more of a documentary.
Turns out I’m pretty much right.

You don’t believe me? Well, this is how the Recode conference is in ~real life.~
“The free booze helped.” Oh. Okay.

At some point this weekend I saw this gem of a video: The Lion City II – Majulah. Probably the best timelapse there is at the moment.
My favourite scene in it is the single car swerving through Singapore’s highrises until finally getting to its parking spot.