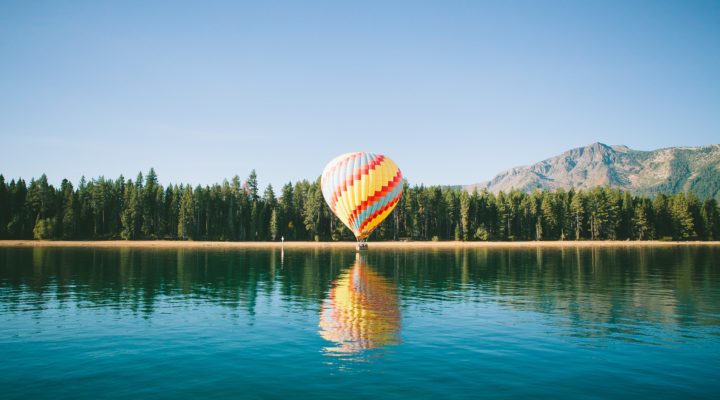 remember way back when YouTube was really new? lonelygirl15 ruled it back then, a vlog by a young lady with an increasingly weird back story. It turned out to be the first real web series that used that medium to it’s full potential. A whole bunch of years later we now get an oral history of lonelygirl15.

As a formerly-avid Flickr user and veteran of Geocities I am always a bit scared when Yahoo buys something I use. They’re not really doing Tumblr any justice, too.

It must be a fun job to be the Social Media person for Smash Mouth.

Last Monday was Apple Keynote Day and while most of the stuff they announced was pretty alright, there is now one big question out there: Is Apple’s New Meditation App More Full of Shit Than Deepak Chopra?
Another unrelated but equally important question: Celery: Why?

I always thought that my friend Martin is living the dream. Turns out this chicken is easily better at it than him.

Most people like to use GPS on their phone mostly because it’s a convenient way to get to where they want to go. (Which, turns out has a pretty significant influence on the design of online maps.)
For nerds like me it is also a rather calming thing to look at: here is a map, here is a little dot that tells me where I am. It’s nice, really.
It’s also highly inaccurate. GPS signals bounce around, are blocked by houses or trees, the phone will try to guess where it is, using cellular and wifi reception. So if you use some app to keep saving your current location, it will wiggle around quite a lot. If you’re like me, you’ll shrug. But if you’re more artistically inclined, you’ll see a pattern of ghost movement.