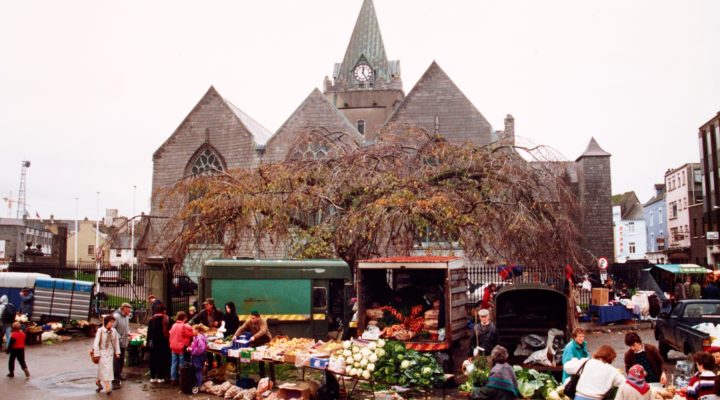 Myke Hurley asks the guests on his brilliant podcast CMD+Space the same question every time:

Someone once told me that human beings have three dimensions: how you see yourself, how others see you, and how you want others to see you. The closer the distance between the three dimensions, the more at peace you are and the more stable you become.

And here is Marwa Rakha explaining in her novel The Poison Tree why it is so good: the guests are asked to disclose that third point, while knowing fully well that the listeners have their own point(s) of view and that those two things tend to by wildly different than how they see themselves. Plus, the answer is probably almost never really how they want to be seen. It is almost impossible to answer that question without admitting to a certain insecurity while not sounding like an idiot.
As I said: genius. 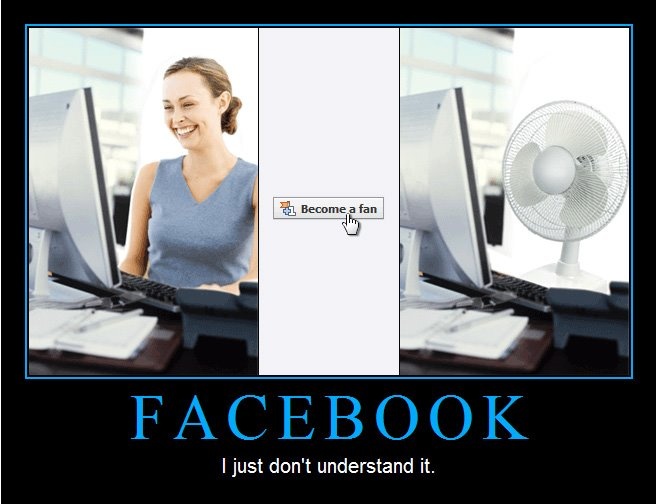 (Remember when this was still a thing? Kids these days probably don’t even get that joke anymore!)
Given that I won’t ever appear on that show, here is my answer to that question: (Or at least one possible answer. It’s fluctuation so wildly.)
Currently on the internet, I’d like to be known for being a fan. A fan of the internet and of the people on it and of the stuff they are doing with it.
There is so much cool stuff online. So many smart, creative people. So many hilarious gifs of animals.

2.0 How I Met Your Season Finale

Just like probably everybody else I have seen the season finale of How I Met Your Mother and just like seemingly everybody else I have capital-O Opinions about it. (If you have not seen the episode, yet, and managed to avoid any spoilers, here we go: it was all a booze-fueled dream, Ted doesn’t have any children, he never found his true love, so he became a crack addict and told two creepy dolls he found in the garbage how he wanted to find someone.)
Anyway: Opinion! (Notice how that suddenly become singular? It used to be plural, just a couple of words ago.)
In my Opinion it was basically an okay How I Met Your Mother episode. It was pretty neat how they managed to bind it together with the pilot and that they knew all along where they were going.
—
Anything else? Anything?
Have a good day.
Dominik