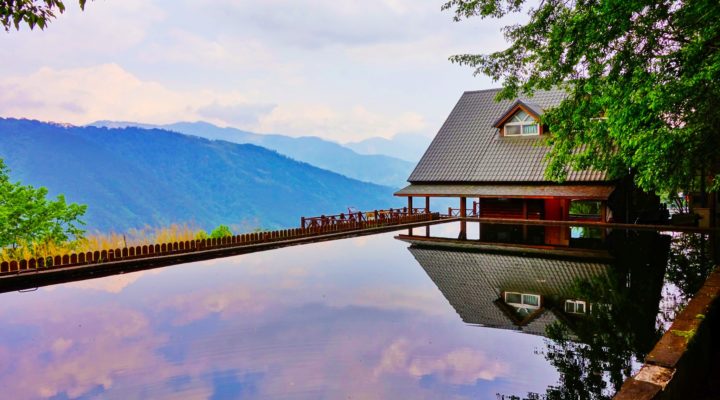 if today’s email seems to be even more disjointed than usual it might be because last night I discovered the joys of crack cocaine.
Well, let’s have a coffee and get going.

So, how’s that thing with the self-driving cars going to happen? Why don’t we just ask someone who knows what she’s talking about and look at Johana Bhuiyan’s complete timeline to self-driving cars?
One data point from China: Baidu is actively testing their self-driving cars in the city of Wuhu. And no, I also haven’t heard of Wuhu before, it seems to be pretty small by Chinese standards, only 3.5 million people live there.

Meanwhile the plans to railgun people around are progressing, which might even be fun once we figured out how to stop people from throwing up all the time.
And while that’s all fun and obviously the future, maybe someone should tell these people about the Aérotrain and the Transrapid – two other rail-like transportation systems that are objectively very cool and obviously the future but never quite managed to be put into service. (Well, yes, except as airport train in Shanghai, which is all well and good but not the future I was promised.)

We might think that it is pretty weird that Kalashnikov wants to start making menswear but then I am sure that other arms manufacturers do these things already. (Don’t let me down on this one, ’murica. Of course you don’t.)

I haven’t even properly looked at Windows 10, yet – still, it is pretty interesting that Microsoft will finally, after all these years, have a common operating system for all their different platforms.