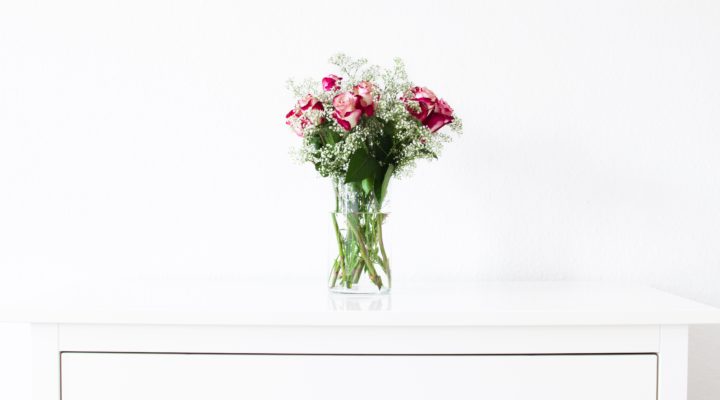 Sometimes I have suspicions that maybe – just maybe! – you are not my really my friends and just use me for my superior internet content curation skills.
Ahh, nah. I am sure I’m just paranoid.

Heard about that kid that managed to find a lost Mayan city by matching up a star map with the known Mayan cities? Yeah, turns out he didn’t.

A topic that we can’t just escape from seems to be – emoji! Last week we learned about the damage they do to scholars of medieval punctiation. (These links were just for a refresher. You don’t need to click them if you read the article last week, duh.)
Now this week we actually learn something interesting! Straight from the blog of an engineer who worked on Chrome an explanation how emoji work.
And if you think “a software engineer talking about the intricacies of unicode rendering is probably dry as hell” you are so, so wrong. Read it – she’s funny and writes well. You’ll be entertained while reading it and be a lot smarter afterwards.

North Korea content!
Now some of us might think it’s a good idea to travel to North Korea. If you are one of those people you probably booked your trip through Koryo Tours. A fascinating, if someone limited look (sounds familiar?) behind the scenes of that agency.
Once you’re back from that trip you might then be able to score big on this internet quiz: North Korean Slogan or TED Talk Sound Bite?

Exoskeleton news!
I am very excited about the news that scientists are working on something that the author of this article calls magical pair of trousers.

As you probably know I am a big fan of Jurassic Park (Don’t mention the sequels. Any of them.) so this story wasn’t new to me but it might be new to you and it is super fascinating: When they started to make the movie, stop motion animation was still the way to do these monster effects – but while they were working on it, computer effects started to look realistic enough to be put into a movie. (Seriously. Watch it again – except for a few weird scenes, the effects hold up.)
So what did they do? They didn’t just want to fire their highly trained animators, instead they built them a rig that allowed them to animate computer generated dinosaurs. Brilliant.

And since it’s public holiday over here, there are a few bonus links for you: