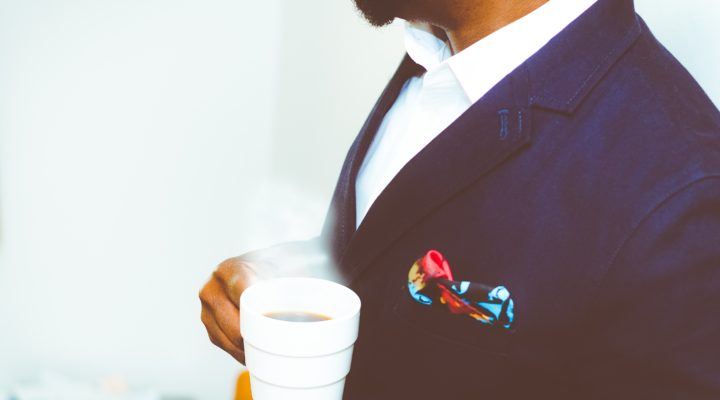 it’s 8am on a Monday morning and I could already do with a nap.
But maybe that’s because I only had about five hours of sleep instead of whopping eight months?
Onwards!

It appears the study’s methodology has been accused of being not statistically sound. Furthermore, data and findings appear to have been extrapolated in order to support the authors’ original hypothesis.

So what, who needs the scientific method and boring stuff like facts? First Class Passengers Are Ruining Air Travel is still a fun narrative. Read it, shrug, then read this one.

But then, you know…

The purpose can never be to enable everyone to travel because that would create imbalance.

Probably a bit more scientific – and who am I to judge? I hope it is, wouldn’t want to have instapapered two articles that support my world view and then turn out to be wrong. But then the article I’m about to link to is from a publication with the tagline “Academic rigour,” so… I guess? Anyway, tangent. Sorry. Let’s start again!
Scientists say: People don’t get brain cancer from cellphones.
Yay.

We talk a lot about emoji here at Irregularity – and do you notice how I also tend to jump around between first person singular and the editorial we and give a running commentary on my own writing? Sure signs of a quality publication. Anyway.
We have seen how the Unicode Editorial Committee works – and now we get a little insight into how much this committee is torn apart by what they themselves call Emojigeddon.

As someone who consumes a lot of podcasts – and sometimes even makes some, but that’s a whole different topic – I am quite interested in what is happening in that space. One of my favourite podcasts just announced they’d move exclusively to Spotify (fuck that, ugh) and now a bunch of ~leading podcast professionals~ are sitting around at Apple, complaining that they can’t get rich quick.
Okay, I know – a bit too harsh – a better summary (and shockingly again: an article that supports my world view!) is here: A Podcasting Divergence

But if you think podcasters have a problem, imagine being the “Uber, but for flowers” in a world, where people who grow flowers suddenly realize there are better ways to make money from growing plants.
Or – buried deep down here, even though it is probably the best article I link to today – imagine you’re in your early twenties and someone tells you your parents are Russian spies.