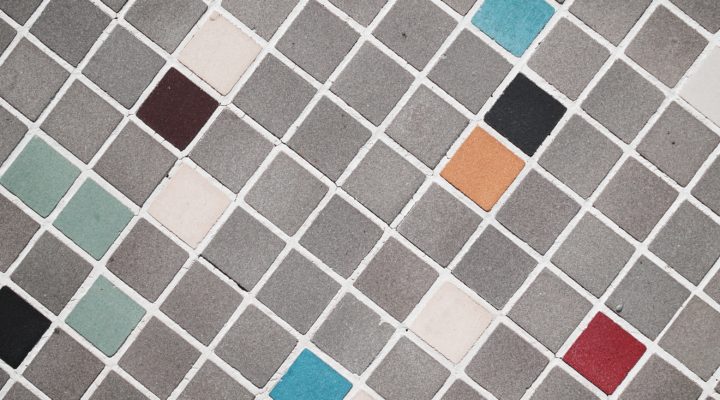 it is Monday again. The weekend is over. But what is a weekend, really? A Marxist might point out that the weekend is an act of corporate trickery, a dangling carrot that keeps workers tethered to their jobs.

I pretty much enjoy the diverse Tycoon games – you might remember them from yore – Transport Tycoon, Rollercoaster Tycoon and some more. I don’t enjoy them as much as this guy, though: Player Spends A Decade Polishing Epic Theme Park In Rollercoaster Tycoon 2
And that is indeed a pretty epic theme park.

Good god. More Android phones than ever are covertly listening for inaudible sounds in ads

I honestly don’t know what to think about the trailer for Blade Runner 2049.
Mostly it is… too much? We’ll see. I’m not hoping for much.

I mean, sure – Japan’s Newest Train Is Basically a Luxury Hotel on Rails – but which Belgian detective will have to solve a murder on that one?

That’s all for this week. Stay strong.
Toodles!