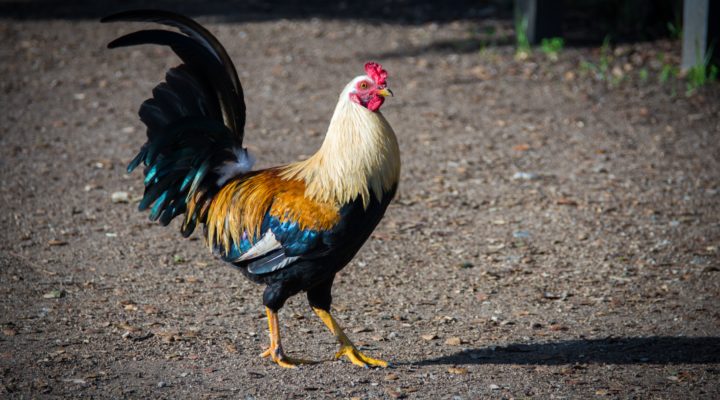 all things considered I’m quite happy that you’re such a self-selected exklusive group of people. At least this way I don’t get into a position where someone wants me to sell his yacht to you. After all: that’s not fun. The Lonely Life of a Yacht Influencer
(I’m even more glad I don’t get asked to sell pharma stuff to you. That would feel really icky: Health Care Sponcon: Where Big Pharma Meets Instagram Influencer I mean – I’d still do it for the right price, but I wouldn’t feel good about it. At least until the money is in my account.)

These Are the 24 Sounds Humans Use to Communicate Without Words
The next time you’re on a phone call, why not play with the interactive portion of this article in the background?

It’s a bit annoying and rather embarrassing that I actually really liked the last season of Survivor US. And since I always like a look behind the scenes, this way too long article about the first episode was quite in my wheelhouse: All hands on deck: Behind the scenes of a Survivor marooning
Good god, it’s such a dumb, dumb show.

Internet of Things news!
Nike’s self-lacing sneakers turn into bricks after faulty firmware update – I nominate “My left shoe won’t even reboot.” for the sentence of the year. It won’t win, but it can still be proud.
A software glitch is throwing riders off of Lime scooters – ouch.
Now let me get one thing straight: I’m not Mr-IoT-is-stupid. Or wait, let me rephrase this: Yes, most IoT-stuff is pretty stupid, but that’s what is so fun about it. I’m not a big fan of things being tied to some company’s server (and their subscription service) but when things can connect to the internet, that’s fun, right?

Dinosaur news!
(Oh boy, this week I have a lot of links. Don’t get used to it.)
Look at this magnificent killer chicken: Meet Tiny Rex, the diminutive T. rex paleontologists just found in Utah. And when you’re done with this, let’s turn the Dino-awesome-meter to eleven and look at this: Badass Dinosaur With a ‘Mohawk’ of Spikes Uncovered in Patagonia.

And as a last thing: look at this huge map of 11-century trade routes. I could spend hours with the zoomable version.