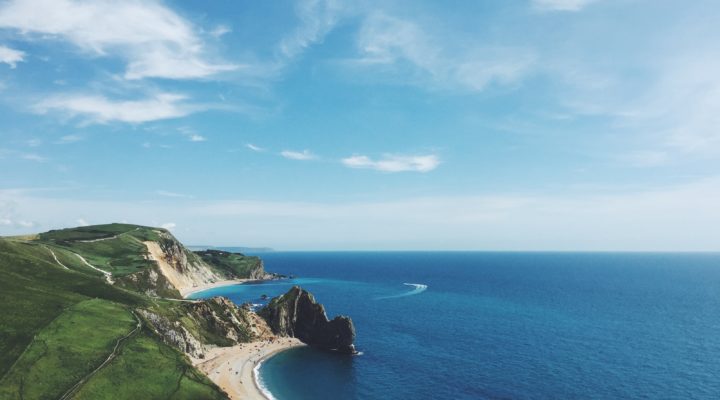 let’s open with a strong contender for the headline-of-the-year award: Wife crashes her own funeral, horrifying her husband, who had paid to have her killed
What a story.

Everyone on Twitter is mad about the company’s idea to move to an algorithmic timeline which showcases relevant tweets. Apparently this is how it works and tbh I think it’s a bit silly – the last time I saw a relevant tweet was probably 2010 anyway.

Last year had a lot of weird weather. Here’s a timelapse.

This is now bowling, this is ’Nam. And this time seen in photos from a North Vietnamese perspective.

Man, I can’t wait to be old. (At least where I am, 65 is also the age when most people retire? Coincidence?)

Nerd alert! Want to learn about CPU load averages? Of course you do.

And then there are a bunch of people trying to clean the trash out of the ocean. Go them!

Way back when ICQ was the biggest thing in the world I used to have an ICQ bot running with a simple markov chain. It would randomly add people[1] and talk to them and I had so much fun just reading those conversations. These days there are much better libraries for that kind of silliness and of course there is Twitter. So here is a Twitter bot markov chaining its way through my tweets.
It does interact with people, too, so that’s fun.