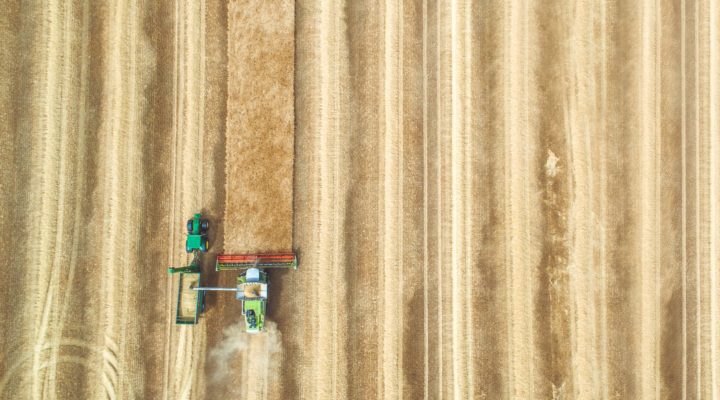 did you watch the new Star Wars trailer? Oh boy, I sure hope this one doesn’t suck.

If you watch movies you probably noticed Eric Roberts at some point, because oh boy, this man works a lot: How Eric Roberts Went Big, Crashed Hard, and Became the Hardest-Working Man in Hollywood

This is actually pretty amazing: There were trailers for a Crocodile Dundee reboot movie. High-profile actors were attached and teased the movie on their social media profiles. And then turns out: Australia’s national tourism arm subverted the Super Bowl with an ad for a fake movie

The Root of All Evil

Talking about capitalism, this is pretty great: Tractor Hacking: The Farmers Breaking Big Tech’s Repair Monopoly (Warning: video. If you prefer text, here we go: Why American Farmers Are Hacking Their Tractors With Ukrainian Firmware)

Have a good week, folks. Don’t let the bastards grind you down.
Toodles