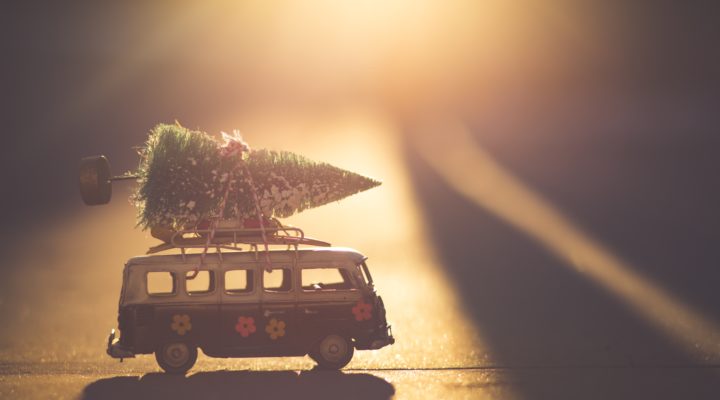 have you seen the new Star Wars, yet? Do you have an opinion? Turns out you’re not alone on the internet. (Obviously I also have opinions, so here we go.)
Funnily enough almost everything I really liked made the peanerd gallery mad. Which obviously tells me that I am right, because they are wrong.

The new season of Terrace House started. It will take a couple of weeks to see how the new folks are, but so far it looks great. Terrace House, the nicest reality show on television, heads back to Japan

I hardly ever use Google Maps these days. It’s too resource intensive on my desktop computer (Which is only a pricey MacBook Pro with all the RAM, not that I’m complaining or anything.) and on my phone Apple Maps is good enough. But maybe I should go back: Google Maps’s Moat – How far ahead of Apple Maps is Google Maps? – it is fascinating to read what they do and how they do it.

We can’t really trust JK Rowling anymore because internet justice (google it yourself.) so maybe we can replace her with a robot? The first draft sounds pretty promising: ‘He began to eat Hermione’s family’: bot tries to write Harry Potter book – and fails in magic ways