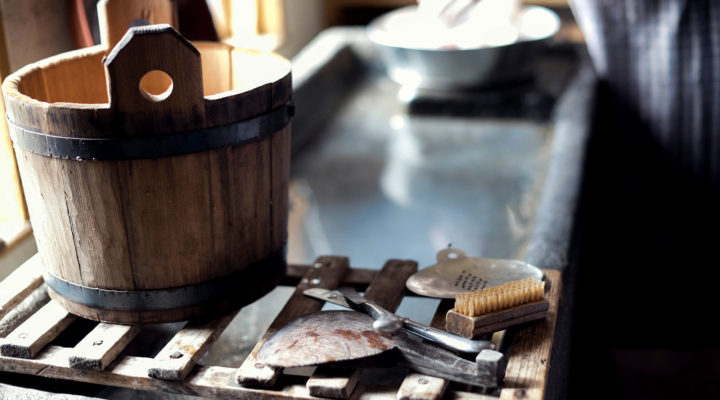 It’s the first Monday after switching to daylight savings time here where I am and ugh that switch is not being gentle to me. Oh well.

Something tells me that a behind-the-scenes documentary would be a lot more interesting than the real show could ever be: TV show contestants spend year in wilderness – with no one watching. The decision to just keep the contestants doing their thing while the show went off the air, the fact that someone still paid the people involved, the slow unraveling where contestants sneaked out to buy alcohol and get haircuts in a nearby village. That would make one hell of a miniseries.

Cities are pretty neat – there’s a whole bunch of people and things tend to be a bit more interesting. But how exactly did these things start? Who decided that living close to strangers would be a good idea? Turns out nobody, really – but people arranged themselves around the idea because they all happened to hang out at the same place of worship.

Usually the voices in my head are from podcasters but who knows – at some point some voice without a body might tell me their opinion on the latest tech news without me putting on headphones. If that ever happens, I know now who to contact. The Hearing Voices Network.

I’m not sure how important it is that a dishwasher has a web server. Or that it is even connected to the internet. But if you’re a company that builds internet-connected dishwashers with a web server component you might want to make sure there are updates when someone finds a bug. Instead we now have a hackable Miele dishwasher.

So… what exactly is the difference between gambling and insurance? The line is very blurry indeed.

Well, let’s put a chip in it and call it smart.
Toodles!