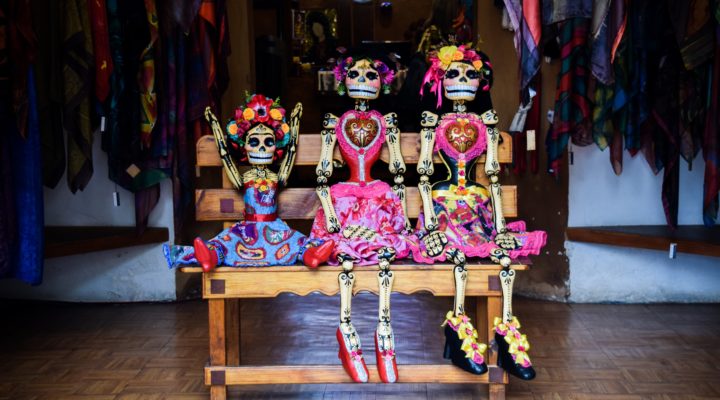 I’m in a mood today, so this is going to be fun!
First things first: let’s disable bloody bitcoin and maybe give boils to everybody who mentions cryptocurrencies or the blockchain. Deal? Deal.
I mean what the hell? One Bitcoin Transaction Now Uses as Much Energy as Your House in a Week

Do you know what a muon is? Well, I didn’t know either, but apparently is helps to find voids: What we know about the mysterious chamber discovered inside the Great Pyramid
Before you click: the answer is “not all that much” – but now that I’ve spoiled it for you, you can still read the article to learn about muons.

Luckily there are no bigger concerns on this planet than emoji. (Don’t @ me, bro.) So let’s spend some time Inside The Great Poop Emoji Feud! (Honestly, it is worth it just for the illustrations.)

Remember a time before the internet? Welcome, you’re one of the olds. If you don’t – here’s What it feels like to be the last generation to remember life before the internet.
But then I’ve noticed lately that there are people around who are so young they don’t even [#RememberWebsites](http://tttthis.com/rememberwebsites.php/). I don’t know why this has to be a hashtag. Seriously. Anyway. People who do remember websites and are of the female persuasion do so because they learned about the internet from a browser game: ‘Neopets’: Inside Look at Early 2000s Internet Girl Culture.

Websites. I miss them.

There are not many old men who make me thing: Well, now that is a nice old man. He is one of them: Luke Skywalker Speaks

That’d be it for tonight. Unless you want to learn about one man’s experiment with recipe boxes or how the rich tend to stay rich. Have a look at the most futuristic looking library so far or my first ever unboxing video. (Honestly, I almost lost it when I saw that. Good god.)

Anyway, have a nice week, really do. Toodles!