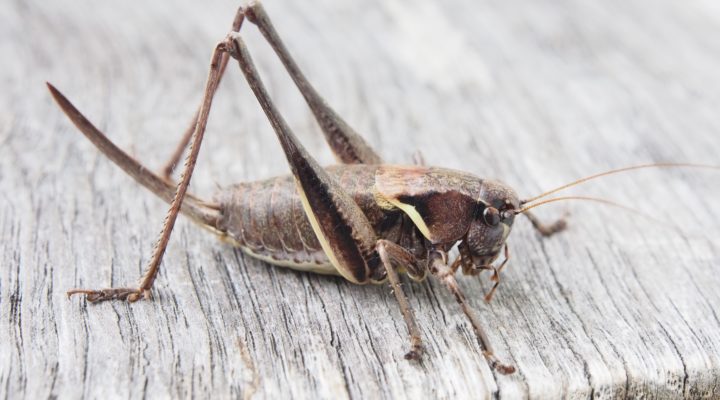 week two of this year is behind us, what do we think of it so far? I can’t even really say, I haven’t paid much attention, to be quite honest.

Britney Spears’s …Baby One More Time Is Weirder Than You Remember – unlike so many things that make me think: “Wow, has it been really that long?” the twenty years of Britney Spears’s career surprised me in another way. Even though I never followed her closely it seems that so many things happened with her name attached since then. So… twenty years, uh.
Leave Britney alone!

Sometimes I wonder if people don’t realise that their ideas are not particularly bright. I ordered a box of crickets from the Internet, and it went about as well as you’d expect sounds like one of those ideas.
But hey, crickets!

I find technology that helps us humans understand the physical world really fascinating. I’m a big fan of geo gazetteers and maps and databases and latitudes and longitudes. So I pretty much knew what this article was about before I started reading it and yet, I did and it doesn’t make anyone looking particularly good: How Cartographers for the U.S. Military Inadvertently Created a House of Horrors in South Africa

“He does his own stunts.” – just a small part of The Painful Price of Becoming Jackie Chan
I have to admit – I can’t watch his blooper reels at the end of his movies.