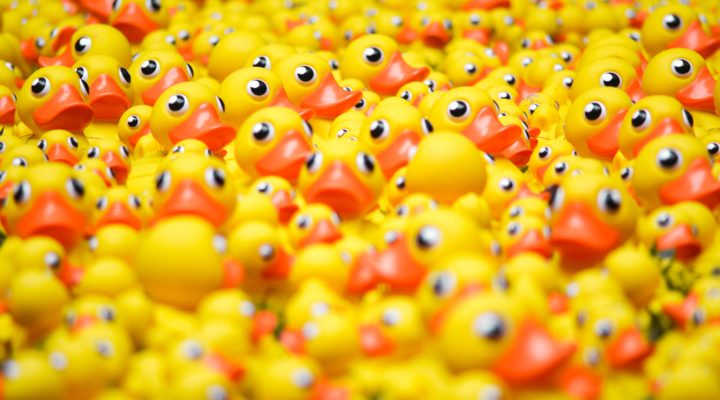 remember two years ago, when we learned that we’re post-#eatclean and that the avocado is overcado?

Well, turns out – and once again, we learn it from the Guardian – the whole clean eating thing is still around, even though it is thoroughly debunked. So let’s learn why we fell for clean eating.
(I don’t know. I was too lazy to prepare any food yesterday so I just ate a whole bunch of radishes with some bread. I guess that’s just terrible and not hashtaggable?)

You are probably familiar with flightradar24, the rather fun website/app that lets you check out planes while they fly over your head. Maybe you’re nerdy enough to know how these people get the data for that site: planes are equipped with a transmitter that sends their plane number, location and speed every couple of seconds just out into the world, mostly to help the air traffic controllers do their job. And even nerdier people (like, uhm, me) put little antennas in their windows to collect these transmissions and send it to all these different services.
Now turns out that spy planes – instead of just not sending out anything at all – send out innocent looking data, looking like any old random plane, just minding their own business. But if you look closely enough, you can spot them. Or you can let a computer do that work for you: BuzzFeed News Trained A Computer To Search For Hidden Spy Planes. This Is What We Found.

Every time I (have to) give someone my phone number, I get a nervous twitch that takes a while to subside. Not only because I really don’t want anyone to call me but also because these days it is more than just a way to interrupt somebody: How Your Phone Number Became the Only Username That Matters

It is probably the same in most other cities, too: Nobody Knows What Lies Beneath New York City
And while that was kind of understandable in the age of paper maps, it should not be the case in the age of digital mapping.

I know it is part of a PR push to drum up buzz for the new version of Duck Tales with their weird square-headed ducks but still, this is fun: The Story of the DuckTales Theme, History’s Catchiest Single Minute of Music