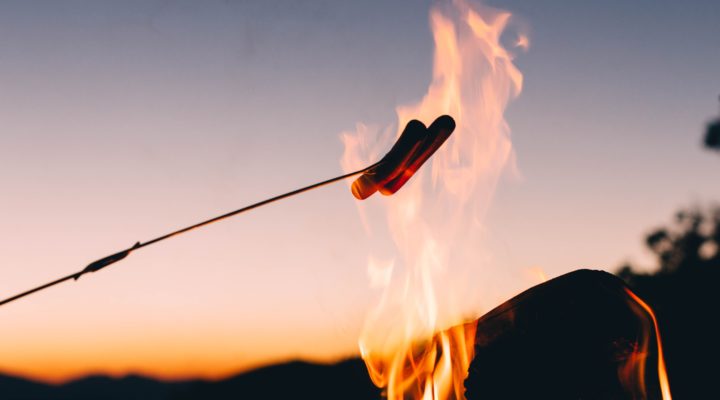 what a week we had, with absolutely weird and infuriating news from all over the world. And as things go we’ll just ignore everything for just this email and look at some other random stuff.

I am a big fan of science doing science things. I also don’t mind a nice drink once in a while. So obviously I’m quite in favour of science answering this question: Why does gin and tonic taste so good?

Science also includes the humanities. So obviously I’m also rather happy about this series of video essays: Film Studies through a Lens of Transformers
(Meanwhile ‘Transformers 5’ isn’t doing so well: Has Pandering to Chinese Audiences Hurt ‘Transformers 5’?)

John le Carré has some thoughts on Why we should learn German.
My rather selfish reason for all of you to learn German would be that I don’t have to write this bloody newsletter in English.

I’m always in awe of people who take an okay joke and turn it into something bigger, just because. There was literally no reason for the people who write Silicon Valley to actually create one of the apps that appear in that TV series. But they did. And that’s how they did it: How HBO’s Silicon Valley built “Not Hotdog” with mobile TensorFlow, Keras & React Native