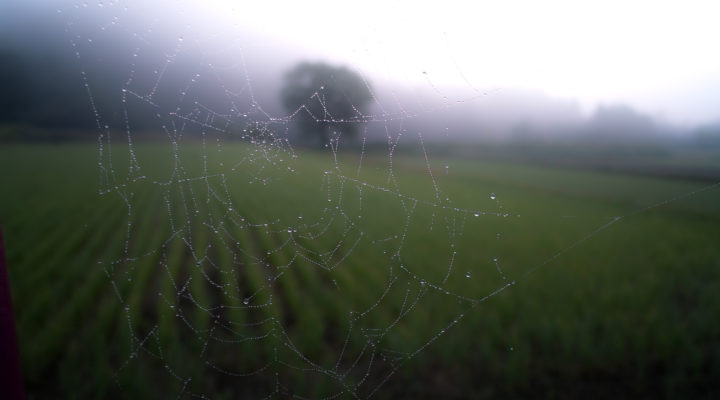 Yesterday I realized I need a man-purse.
I was about to leave for a family gathering, wanted to swing by one of the few magazine stores with an international press section to get the new Monocle and I was also worried that the ageing battery of my iPhone would not make it through the day,[1] so I wanted to bring my battery pack.
But the smallest bag I have to carry things is my computer backpack, which is pretty small these days – a MacBook doesn’t need that much space – but it is still too big for that purpose.
Anyway.

I am one of those (snobby?) people who prefer to watch movies and series in their original language – yes, even if I don’t understand it. That’s why they invented subtitles. And while I still miss out on subtleties this way, I at least get the tone of the voices the way they were meant to be.
The Verge has a great article showing how hard it is to translate and dub a TV series for a German audience, using Seinfeld as an example.