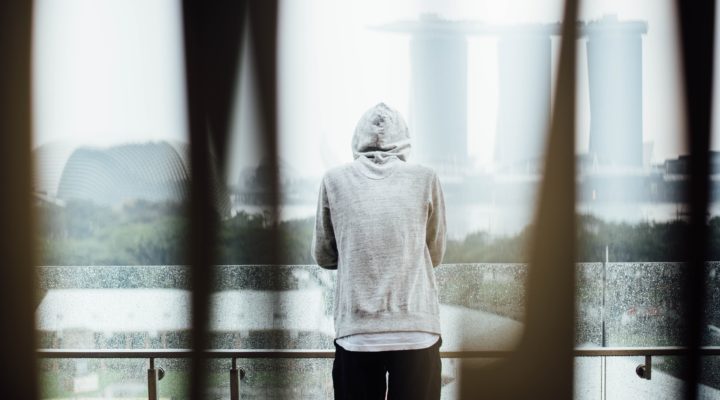 annoyed that it is Monday already? Well, you’re probably less annoyed than these rattlesnakes being pestered with a drone.

We humans have a brain (usually) and a spine (some) and that’s how we think and handle the various parts of our body. But not every animal works like this – so, for example, how do spiders and octopuses think? The Thoughts of a Spiderweb

Living just over the boarder from Switzerland, their various cheese dishes – mostly fondue and raclette – were a very normal part of my upbringing. And given that “melting cheese” is one of the great culinary achievements it is important to know The Science of Melting Cheese.

I really like everything about this: A meme come true: Rihanna and Lupita Nyong’o to star in film based on tweet
Tweet-to-Netflix is the content version of Farm-to-Table, right?

Now go outside, have a drink.
Toodles!