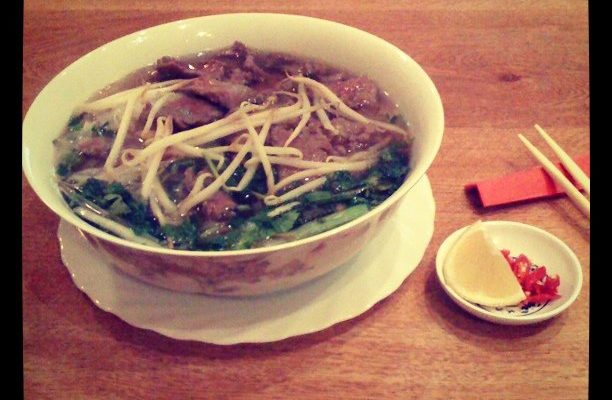 I had delicious fondue last night and it still seems like my insides are lined with cheese. Onwards!

Two movie trailers touched our collective nerd hearts last week – sometimes in a way that even feels a bit inappropriate.
The Jurassic World trailer scares me. Not the good kind of scared, either. Between CGI that looks like it would fit better into a videogame cut scene and the premise of a genetically engineered super-raptor, I am not sold.
Especially since the dinosaurs have no feathers.

Wired is worried, too:

Okay, as with any emergency situation, the first step is not to panic. We don’t need to tell you what’s going on in this first trailer for Jurassic World, or about all the concerns we suddenly have, because we’ve all watched it by now and are all unbuttoning our top buttons to alleviate the tension sweats.

But they do have a few good points why the movie might be better than the trailer. If you need your hopes brought down again, listen to Lisa Schmeiser and Philip Michaels ruin the movie for you.

Now if you wonder why the CGI looks so plastic-y, the answer might surprise you! (Saving you the click: it’s very early in the production schedule and the visual effects are in a rather rough state.)

A slightly shorted and better looking trailer comes courtesy of Star Wars! The Force Awakens. Probably after a short nap?
I’d need a nap, too, if I were busy rolling around the desert, though.

And of course the nerd world exploded – because what we really need are shot-for-shot replays of very short teaser trailers.

Anyone still reading after all this movie trailer talk? Here are some very beautiful street photographs of 1950s Hong Kong.
And if you like pho, here you go: How To Eat A Bowl Of Pho Like You Know What You’re Doing. (And if you don’t like pho, what’s wrong with you?)

We’ll get through this week together. Say hi!