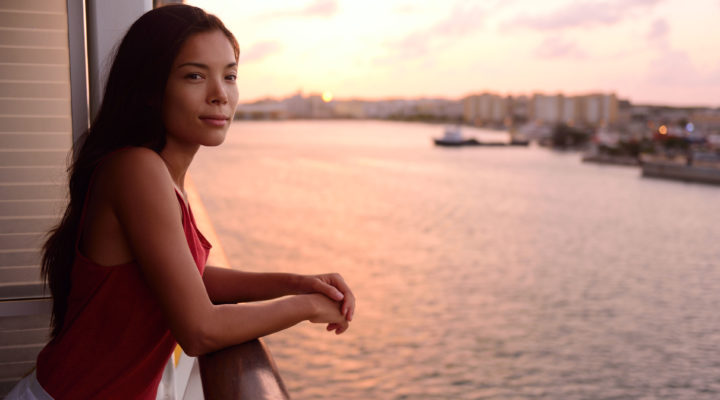 while I was pretty pretty pleased with last week’s “Here are ruined things” email I also got the feedback that ~people~ will not click on links if they are presented that way. One of my friends – an online marketing viral content guru (aha!) – even suggested that this format does not convert hence the lower engagement with my content.
And we wouldn’t want that, would we? So here we go!

Neil Gaiman spoke at a memorial event for Terry Pratchett – you will never guess what he revealed there.

The amazing story of a man trying to build his own private air force.

You will be surprised which invasive species is destroying South America!

She is known as the most famous stock photography model in the world – now learn what Rebecca Givens is up to next.

They decide what you get to see online – and yet they are underpaid, overworked and barely acknowledged.

Now go forth and engage!

Because reasons, here are the image credits: